We are a team of passionate communicators and connectors.

We are a small but mighty team of skilled communicators and connectors who are passionate about the work we do and the clients we serve. We are proactive in our outreach efforts and deliver powerful results. 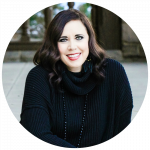 Michelle Ellis is an award-winning communications professional with more than 20 years of experience in strategic public relations and marketing communications, as well as broadcast journalism. A skilled communicator and brand journalist, she is constantly seeking client stories to share and ways to elevate brands by connecting them with their audiences and influencers. Her hard work has been recognized, Michelle was the 2021 President of the Colorado Chapter of the Public Relations Society of America (PRSA Colorado), named one of Denver’s 2016 top 40 Under 40 business leaders by the Denver Business Journal, and was recognized as the 2015 PR Person of the Year by PRSA Colorado. 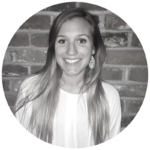 Alexandra (Ali) Chiafery has been working in PR for almost a decade in a variety of industries and capacities. She has extensive experience in events and PR in a variety of industries and capacities, specializing in fitness, lifestyle, apparel, outdoors, and travel brands. A born storyteller, Ali is gifted at identifying stories that are newsworthy, compelling, and clearly communicate her client’s messages. Her storytelling skills coupled with her passion for people, travel and the outdoors is the driving force behind Ali’s success. 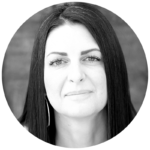 Entrenched in marketing for nearly 20 years, Lauren has worked in every facet of marketing – with both private and public companies from new business development, brand management, design, and execution to building the social media businesses for award-winning branding agencies. She went out on her own in 2017 and now works with a variety of local clients in industries ranging from real estate and construction to communications, government, and hospitality. 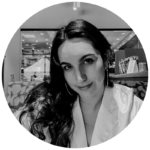 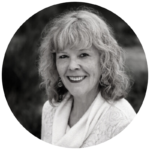 Elisabeth Monaghan is an accomplished public relations and marketing professional, writer, and editor. A Denver native, she has worked in a diverse array of industries and has established an incredible rapport with local media and influencers. Elisabeth is a past president of PRSA Colorado and a graduate of Regis University. She is skilled in creating and procuring original content, directing unique communication avenues for wider reach, and helping others develop their own skillset in effective communication.

Abby Oppenheim started her career in New York City as an NBC Page and then worked at Telepictures Productions as the assistant to the VP of Publicity. She moved to Los Angeles where she was the publicist for several television shows including Extra, The Real, and The Ellen DeGeneres Show. She not only was the publicist at Ellen, but joined the producing team for several years as well. Knowing her heart was still in PR, she left Ellen to become the Broadcast Manager at L.A. Tourism and Convention Board before making her way to Denver in August 2016. Since her move, she has worked with clients in a variety of industries such as entertainment, hospitality, food and beverage, nonprofit, online apparel, and consumer packaged goods. 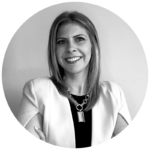 Liz is the founder of LV Events and PR and is our events and sponsorships partner. She has more than a decade of media (traditional and social) relations, public relations, public information, outreach, and event management expertise. Her breadth of skills allows her to provide a customizable approach to each and every client. 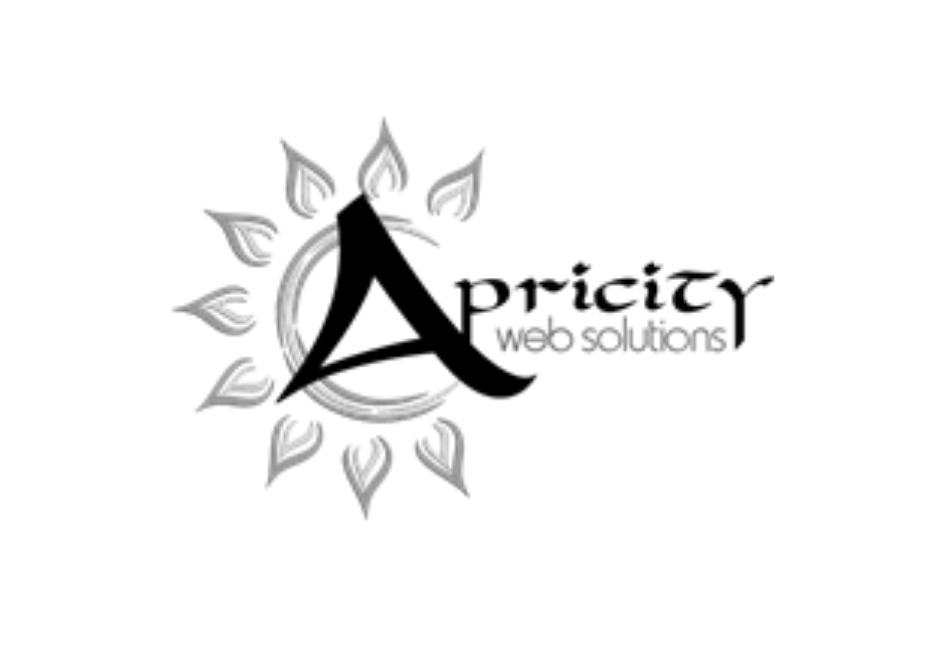 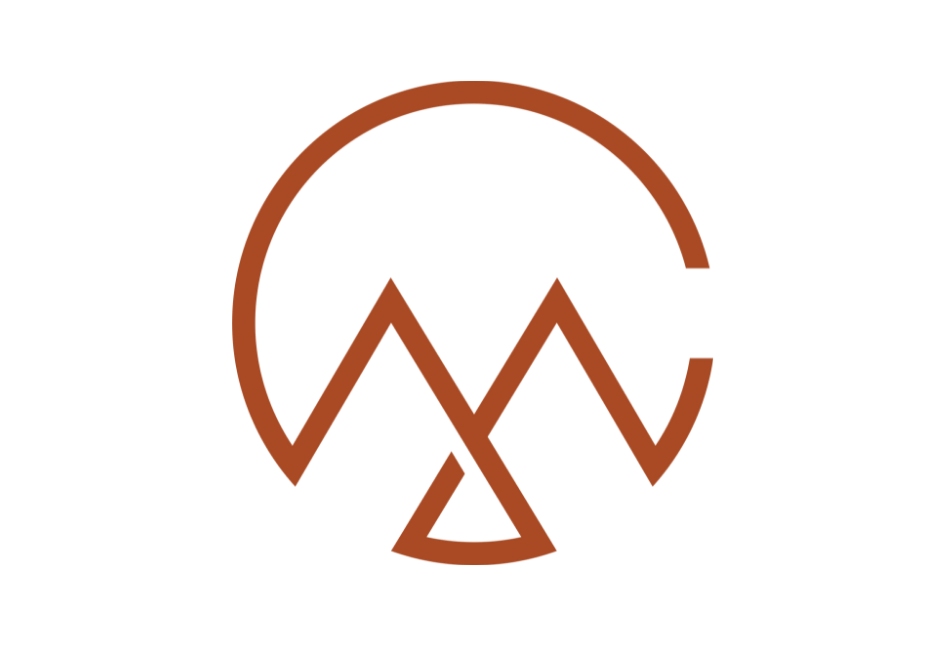 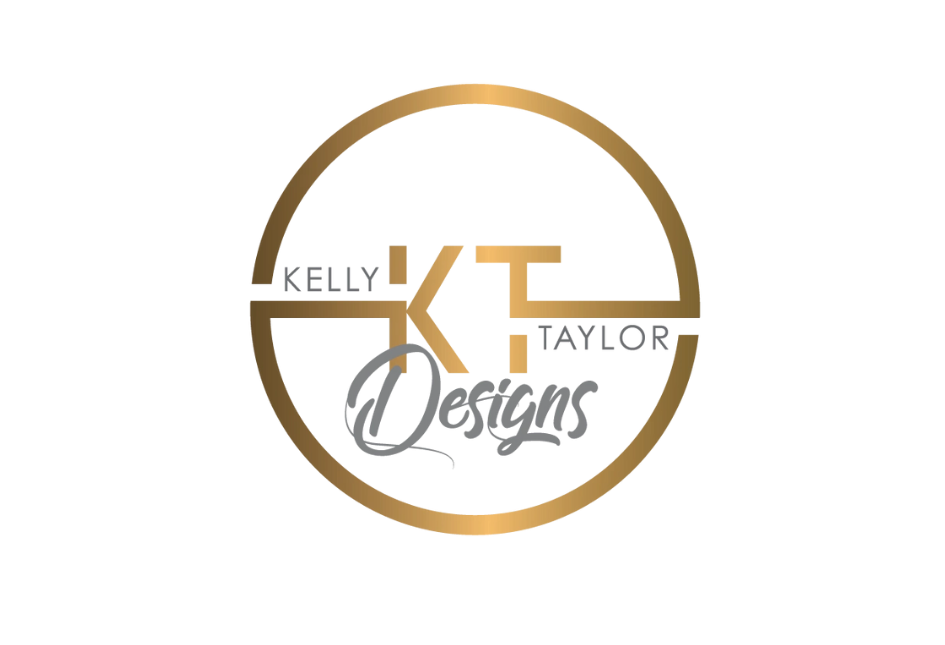 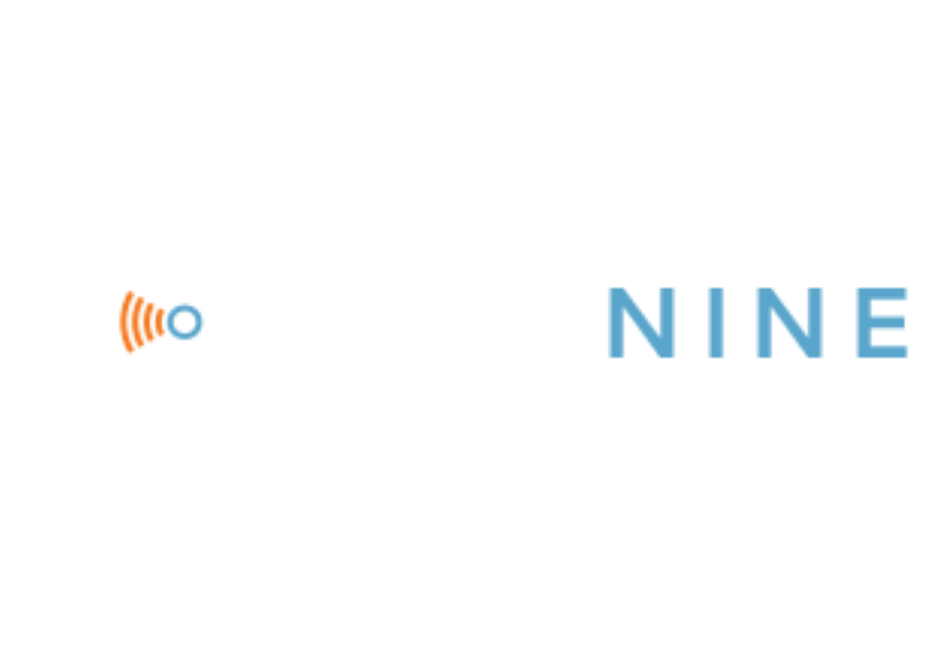 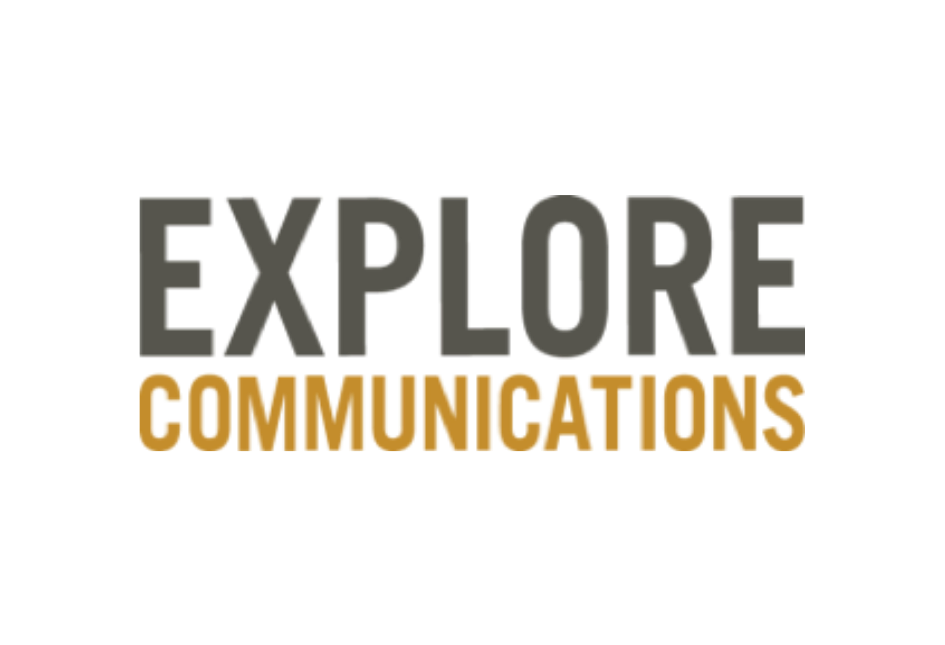